Why Cheltenham makes me mad

Three years ago, today, my Dad died. It was Gold Cup day. He had become progressively worse as the week progressed, so his death was a shock, but suspected to a certain extent. The most difficult part of the whole thing was my husband and brother being at Cheltenham that week. As Dad’s health worsened, I could not call them because I knew that after midday alcohol was being consumed in great quantities (who wants the responsibility of telling their loved ones they should come home when the only way out seems to be by car?). So, the week carried on and eventually it was down to me to make the dreaded call to say he had died. The worst call I have ever had to make. The first anniversary of Dad’s death was the Saturday after Gold Cup Day. I had no idea how bad the first anniversary was going to be, but equally no-one seemed to think about it either, so there I was alone on the first anniversary with husband and brother returning at lunchtime to spend a couple of hours with me before
Post a Comment
Read more 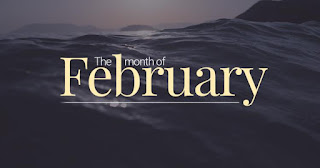 The word of the month was rejuvenation 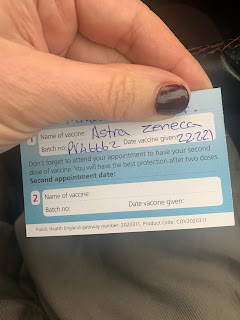